For the sixth year in a row, the Montreal Burlesque Festival had the mission to dazzle audiences and the media on three memorable evenings, all of which took place at Club Soda on October 16, 17 and 18, 2014.
The selection of internationally renowned artists performed majestic numbers that immersed the audience in the atmosphere of the roaring twenties. The theme of the festival was “Long live the woman”.
As always the accomplices; Scarlett James, president and founder of the festival, as well as Benjamin Marquis, Christelle and April Mai June have walked the scene in between each performances. In addition, a cocktail of several styles of numbers were at the rendez-vous, and about 35 artists of different corner of the world shared the lime light during the 3 nights of the festival. 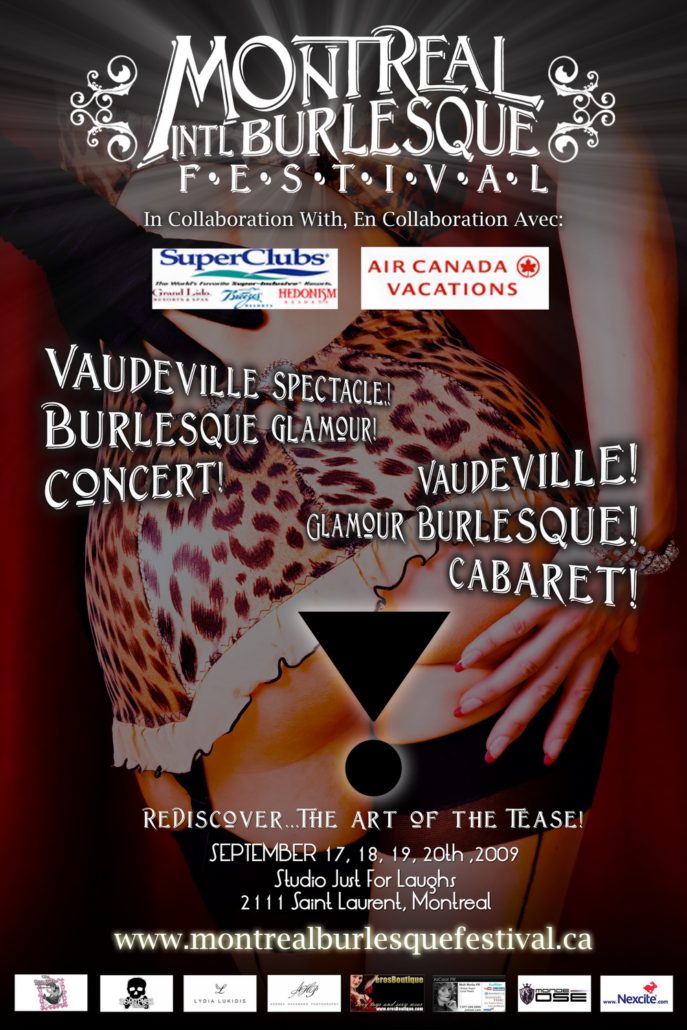 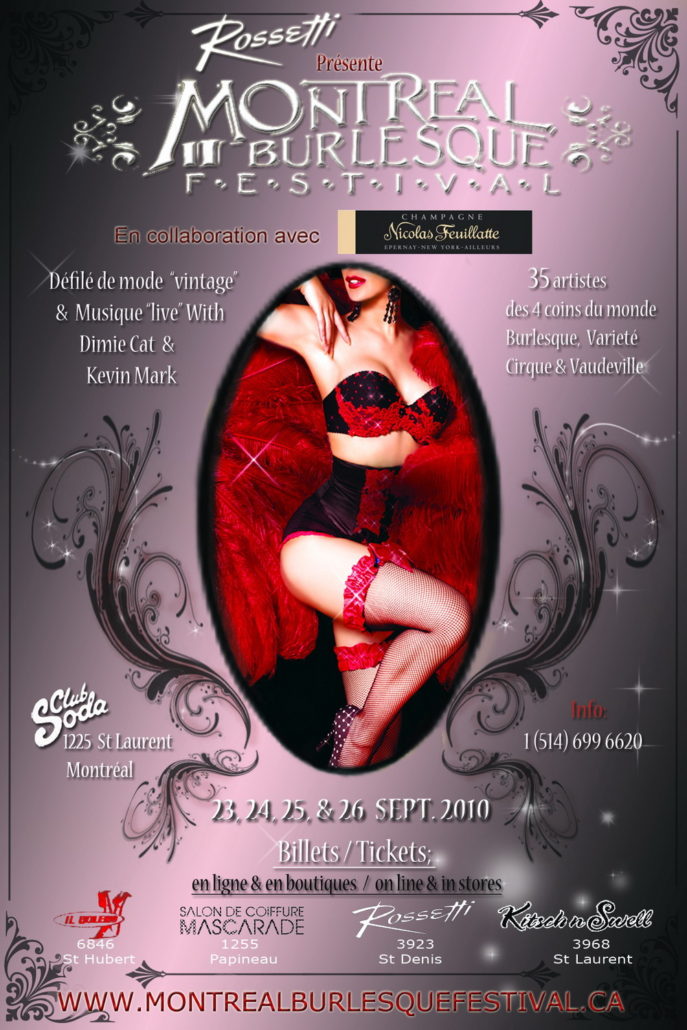 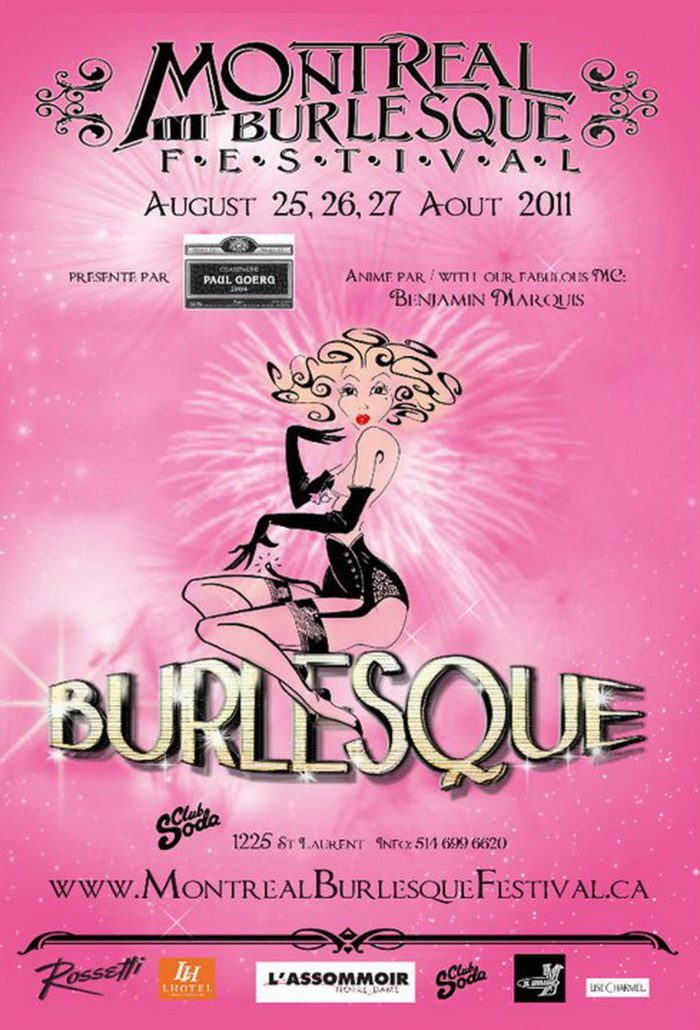 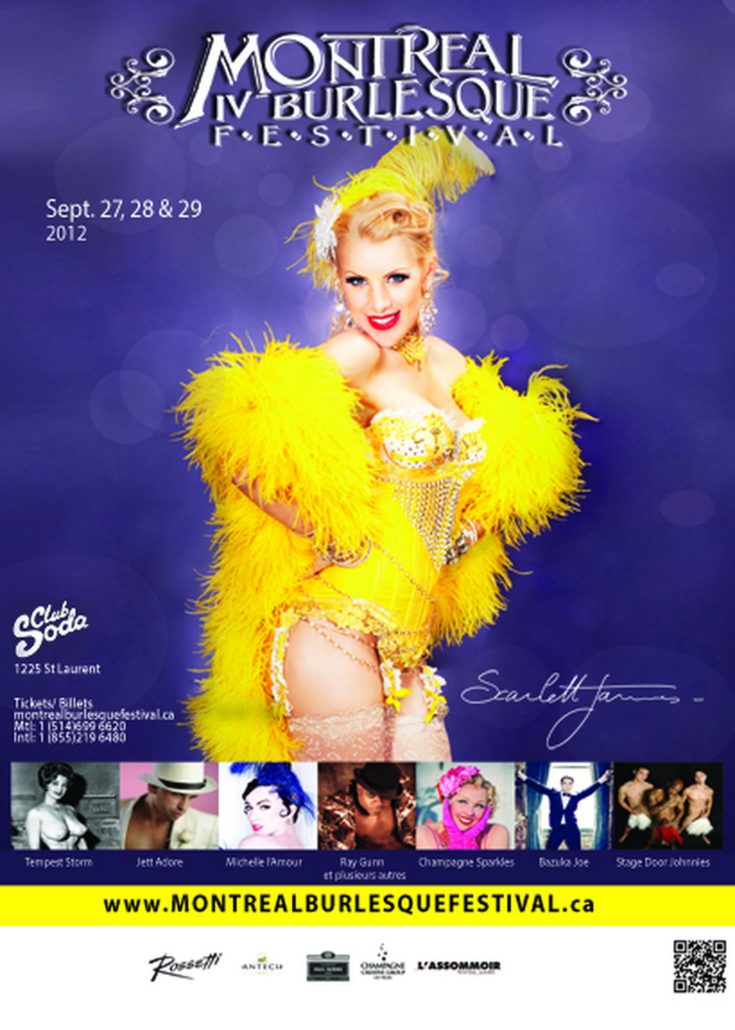 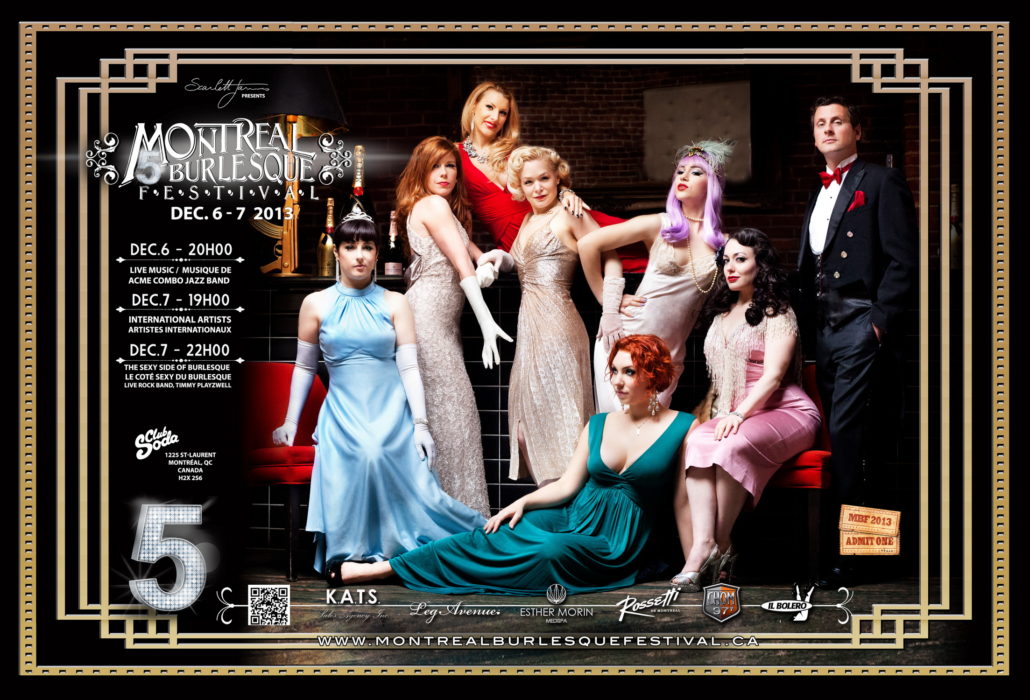 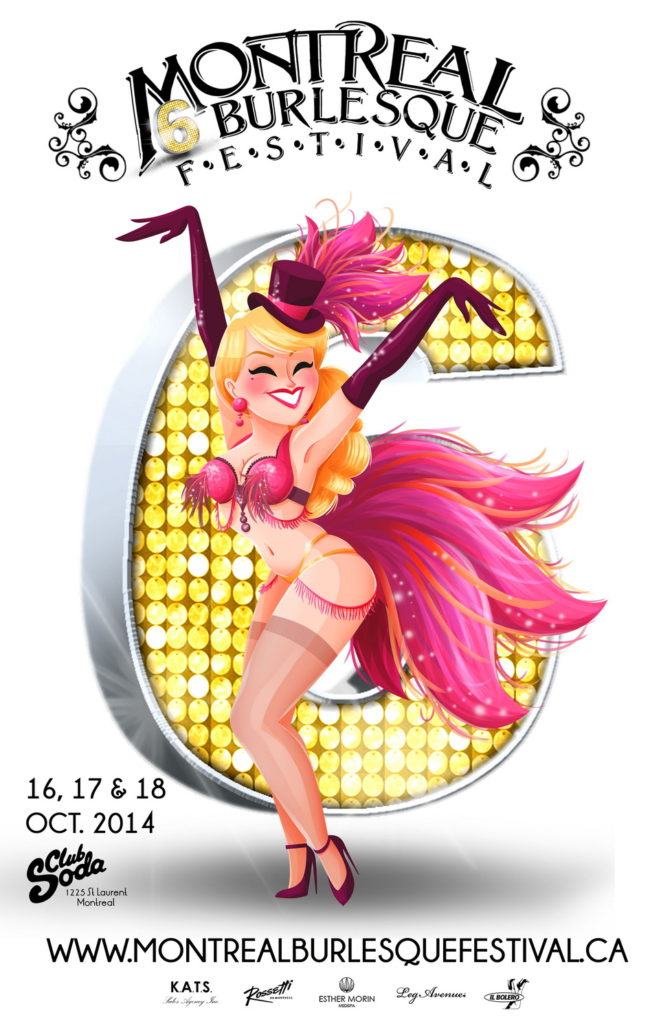 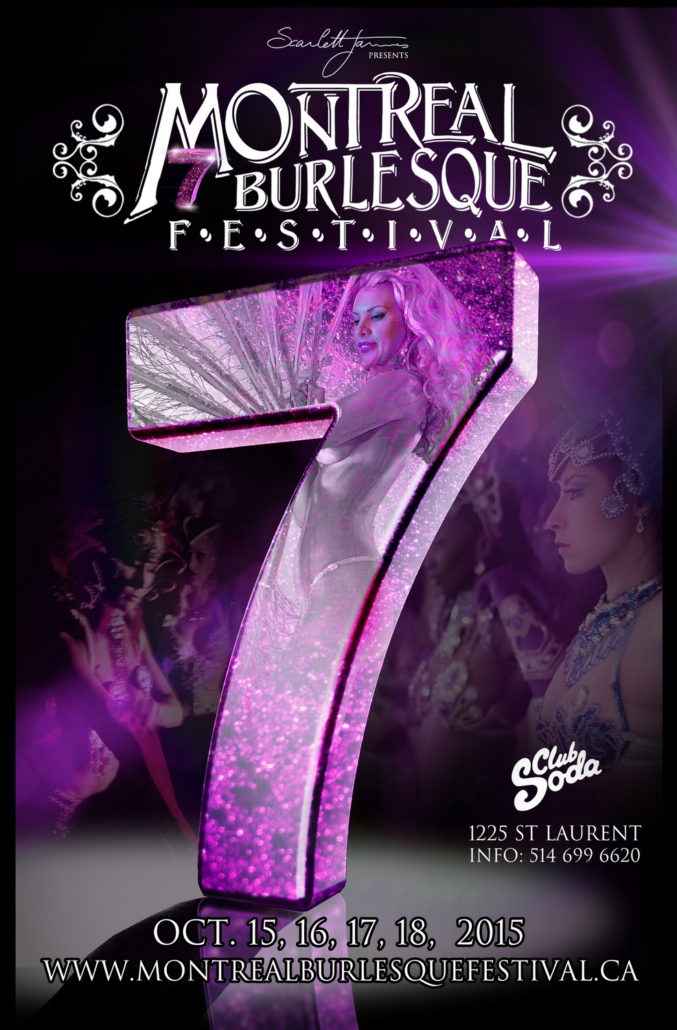 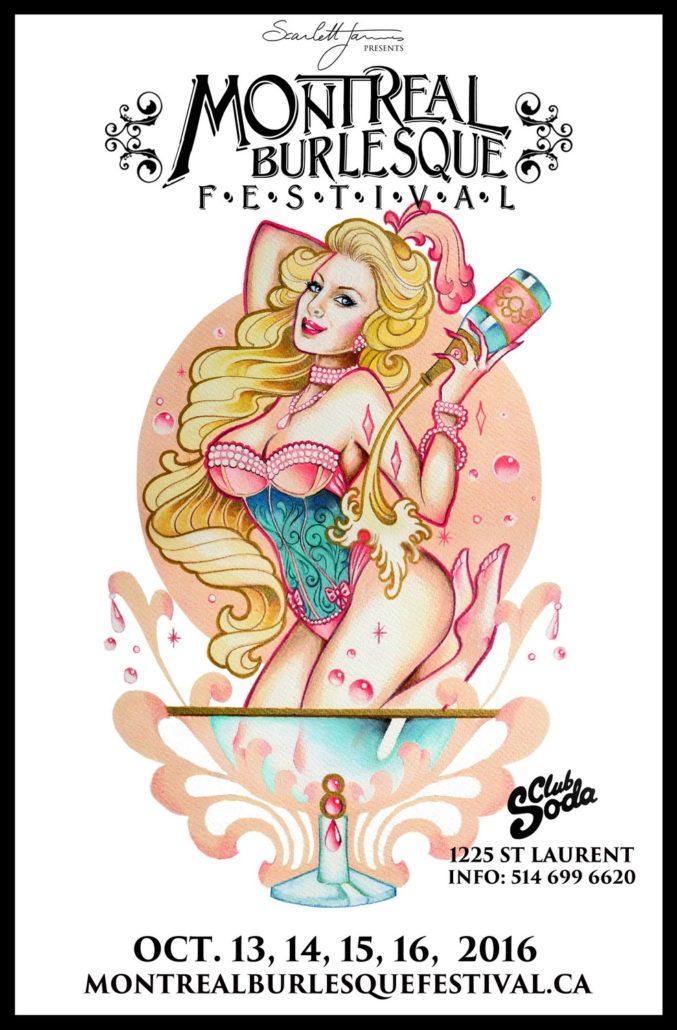 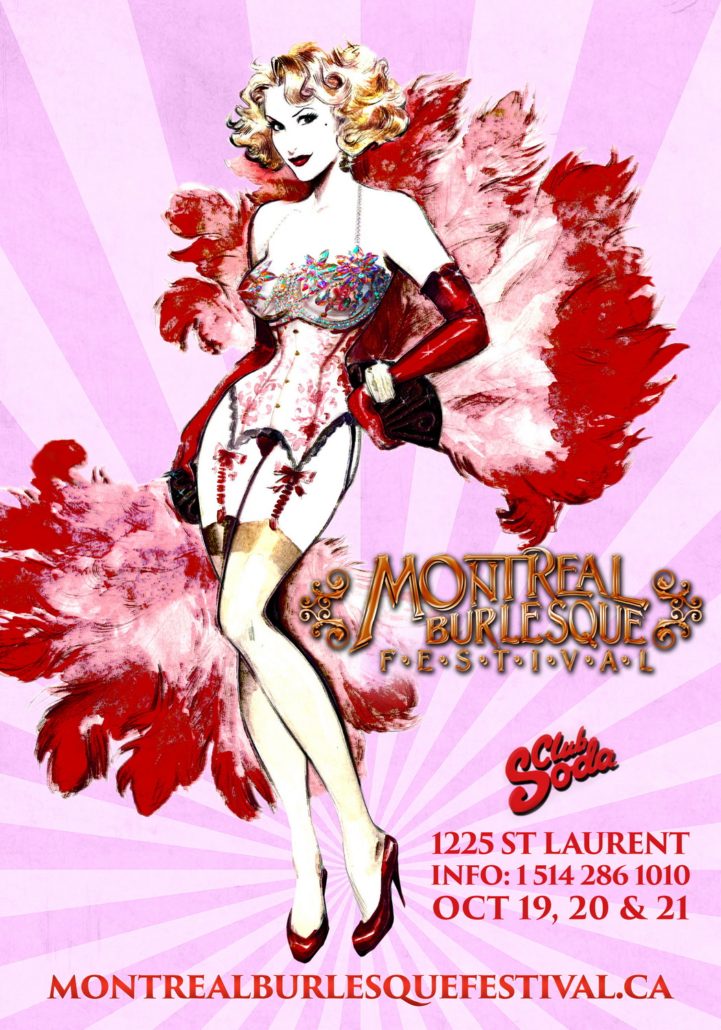 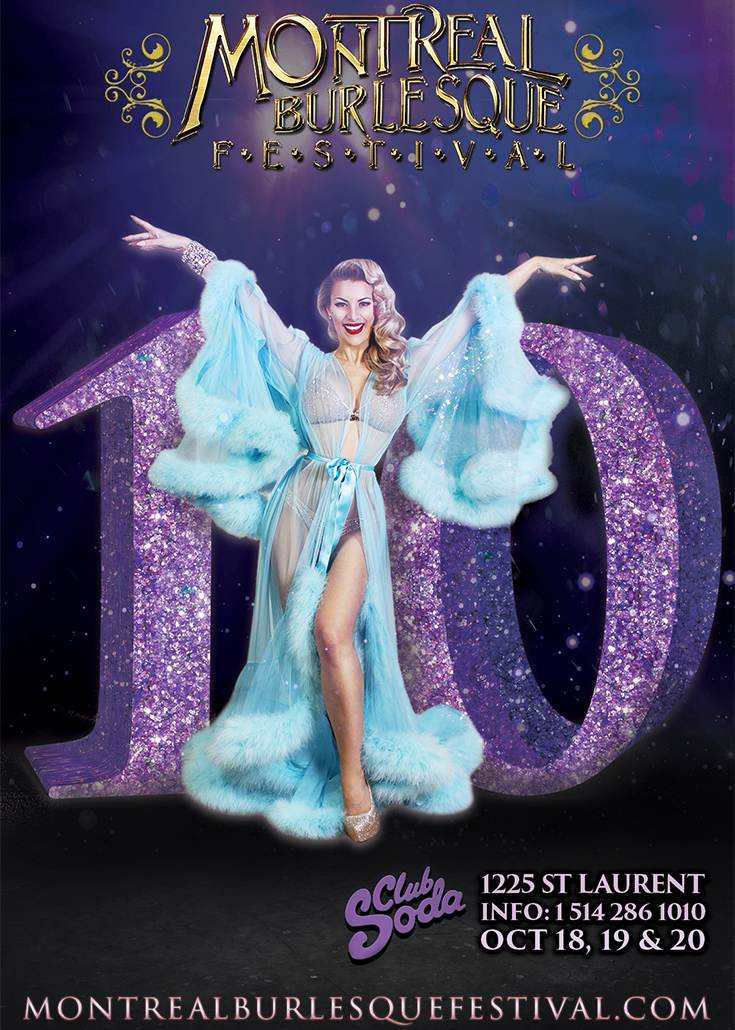 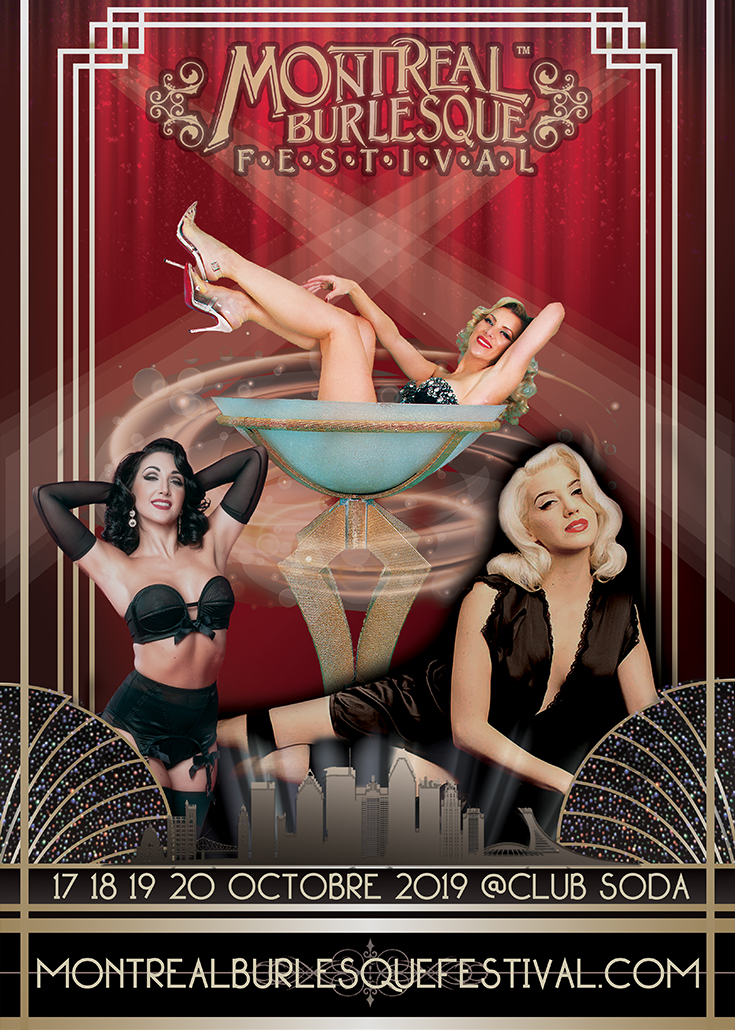 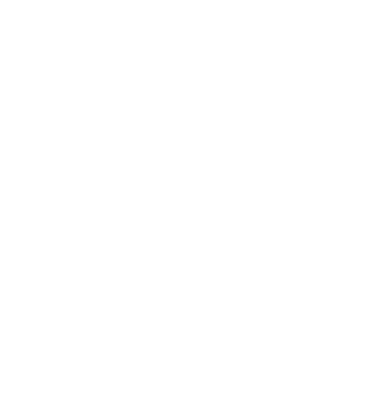 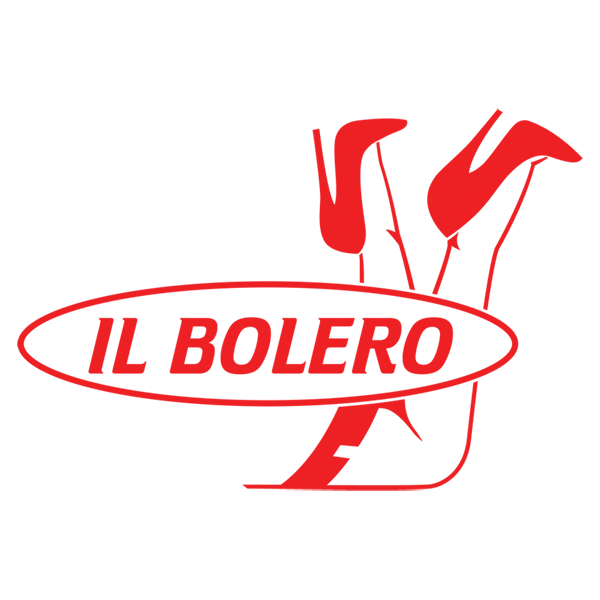